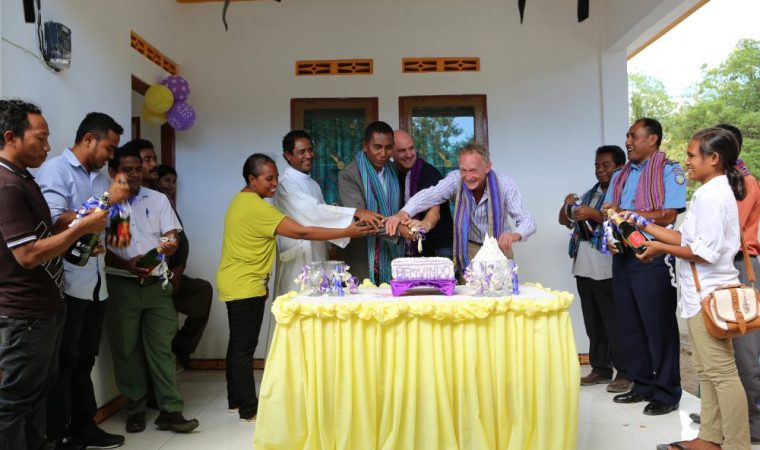 TOMAK is pleased to announce the opening of its offices in Bobonaro and Baucau municipalities, with an additional office to be opened in Viqueque in the coming weeks. With TOMAK activities planned in 66 suku (villages) of these 3 municipalities over the coming 4 years, these offices will allow our municipal teams to work closely with local partners and community members. 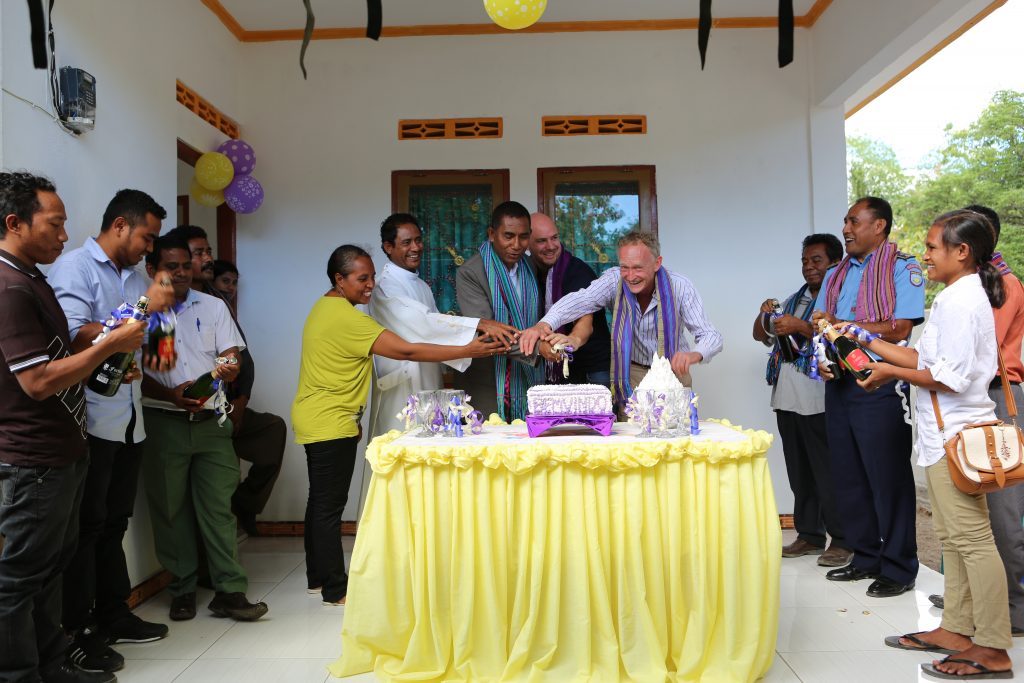 Inauguration of the TOMAK office in Maliana.

At the inauguration of these regional offices, TOMAK signed important cooperation agreements with the Municipal Authority of Bobonaro and the Municipal Authority of Baucau. The agreements signal our firm commitment to work alongside municipal government, and acknowledge their expanded role under the decentralisation agenda. They are also among the first such agreements to be signed between municipal authorities and a development program. 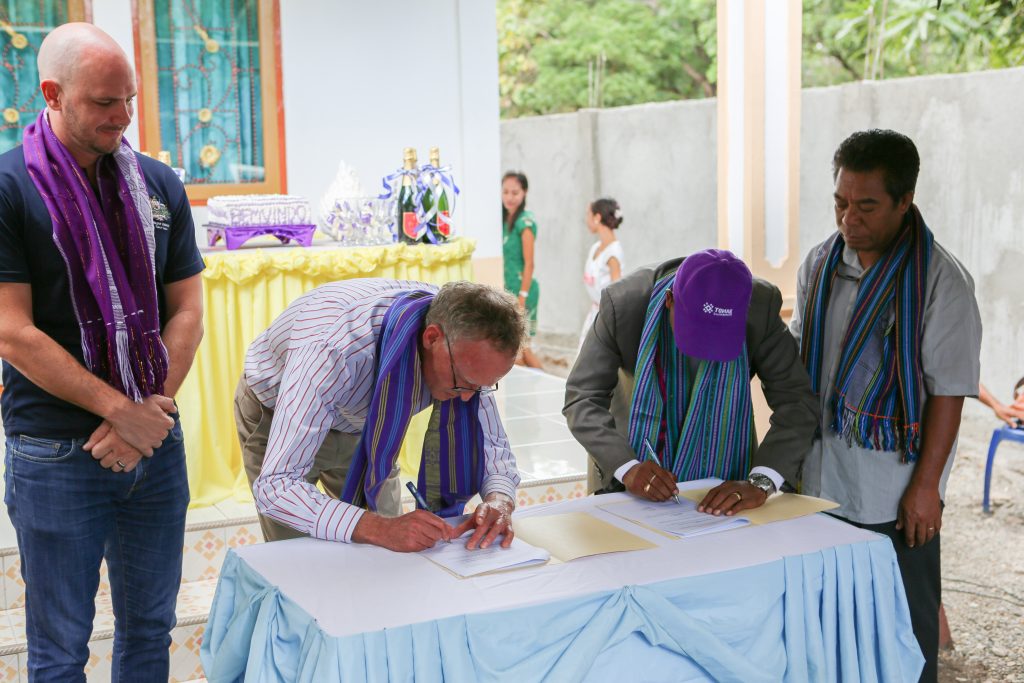 Zeferino Soares dos Santos (Municipal Authority President for Bobonaro) and Richard Holloway (TOMAK Team Leader) signing one of the first cooperation agreements between a municipal government and a development program. 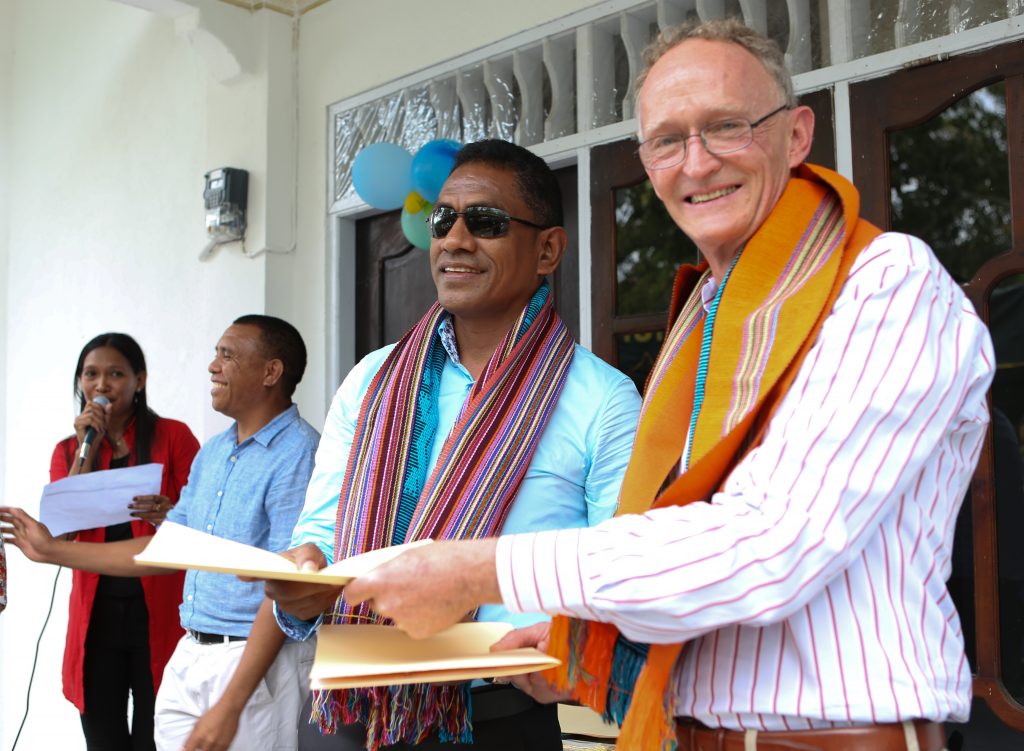 Municipal representatives from the Ministry of Agriculture and Fisheries, Ministry of Health and IADE, as well as farmers, xefe suku (village chiefs), and NGO partners joined TOMAK to mark the opening of these regional offices. We look forward to working together over the next 4-9 years to support commercial agriculture and improved nutrition for farming families. 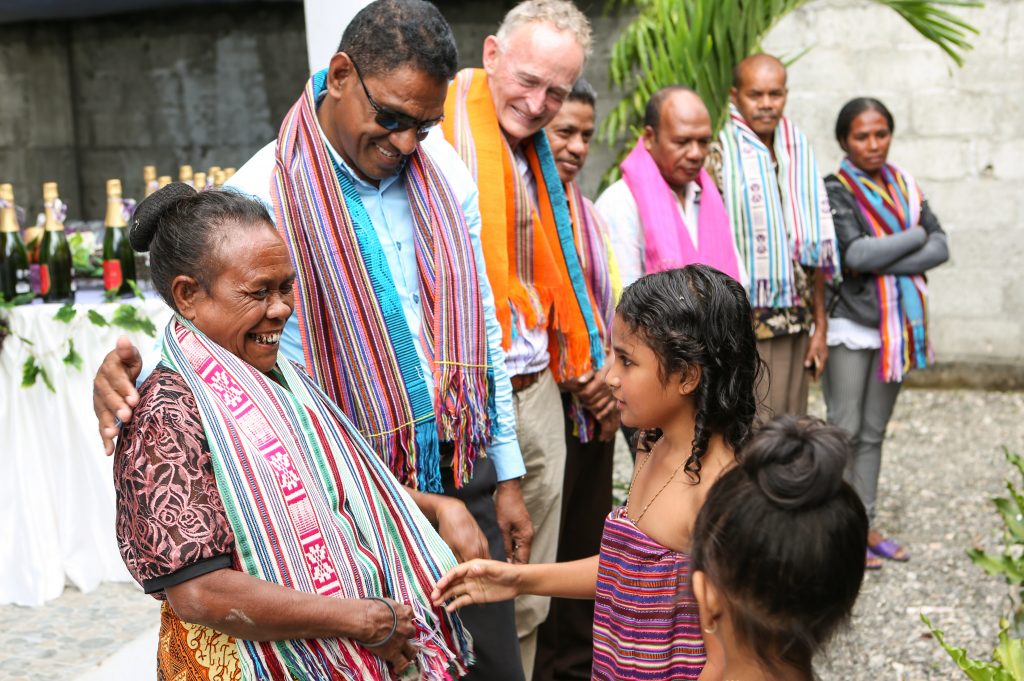